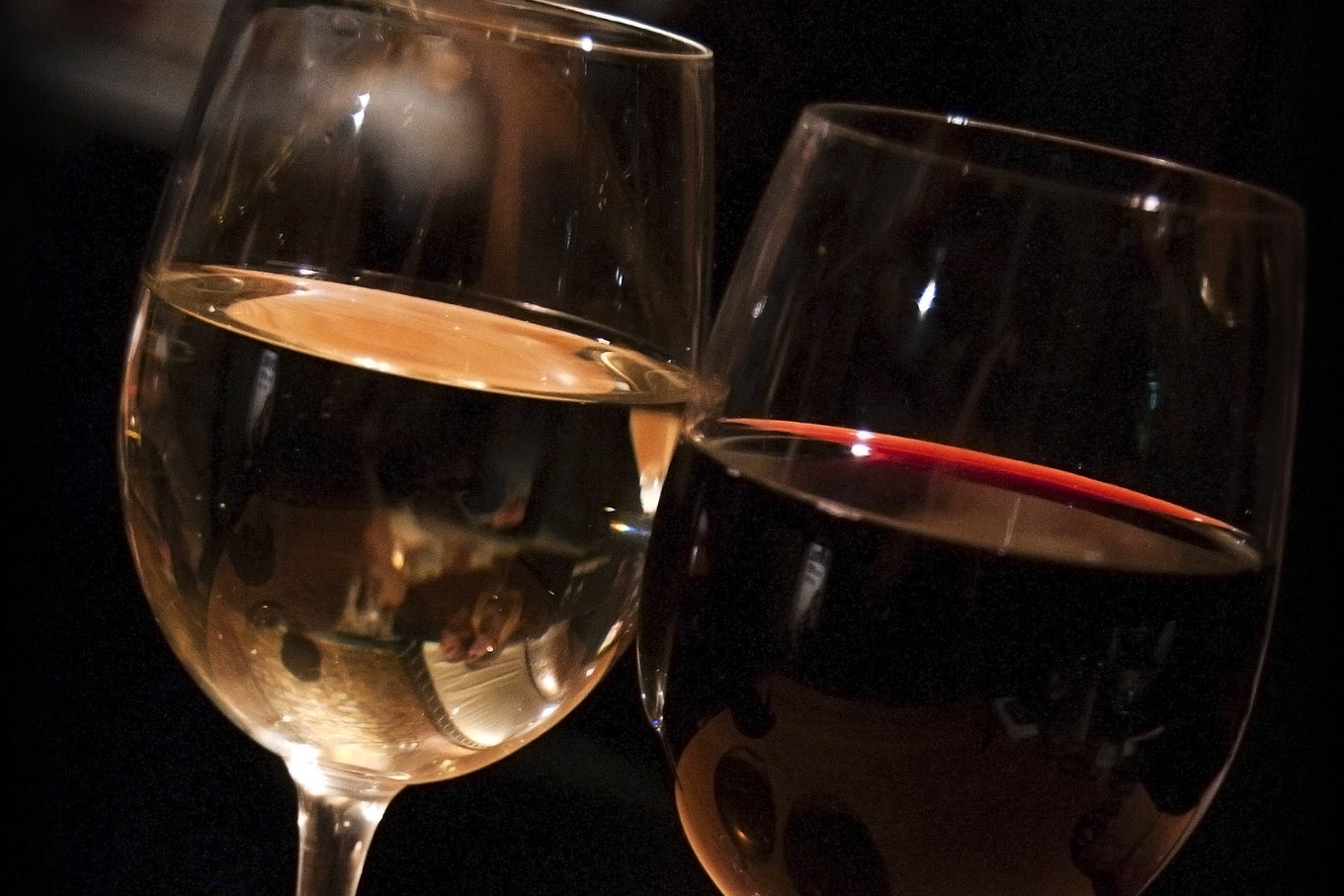 Why did we decide to grow resistant vines ? What does PIWI means?

First of all we have to understand that resistant vines has nothing to do with genetically modified plants or GMOs. The abbreviated name comes from the German pilzwiderstandfähige, that meansresistant to the fungal deseases and refers tohybrid vines that can spontanously withstand ioidio and downy mildew and therefore need almost no treatments.

Even the organic agricolture the procedure for vineyards allows the use of copper and sulfur treatments in order to contrast fungal deseases. Although copper is a natural element it is an heavy metal that does not degrade and it accumulates over time in the soil. Actually the long time research on the resistant PIWI vines began with the aim to study and find an alternative way. It is a complex and challenging research of hybridization practice, it means fecundation between different genetically similar species in order to obtain the resistance to the fungal diseases of some species and the organoleptic qualities of the vines that spread in Europe in the last centuries. Institutes have been working on this front line for many decades now, nevertheless resistances are still strong enough. In Italy, not so in other European countries, the law is still an obstacle for resistant vines farming. But things are quickly changing and now some PIWI sorts are allowed even for some IGT wines. This is the case of our Solaris wine. On the other hand the environmental impact of PIWI vines is definitely lower than the one of traditional vines. There is still a sort of distrust in farmers who don’t consider them of equal dignity compared to traditional vines. But also chardonnay, for example, is the result of a selection and it established itself only a couple of centuries ago. For which reason should it have more dignity compared to Solaris? The discussion if open and actually an hot theme, if you want to learn more visit the web sites Piwi International e www.piwitrentino.it Sartori Organic Farm member of the latter association.